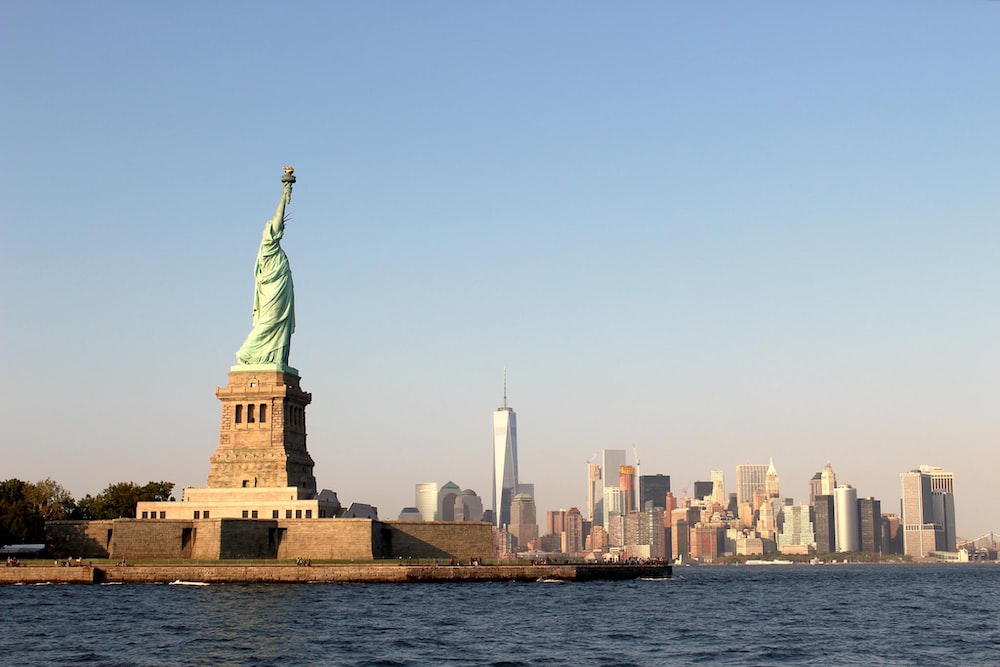 Publicly available records published by the Financial Industry Regulatory Authority (FINRA) on May 28, 2018 indicate that former Pennsylvania-based IBN Financial Services broker/adviser David Stewart was terminated from his former employer in connection to alleged rule violations and is currently not affiliated with any broker-dealer firm. Fitapelli Kurta is interested in speaking to investors who have complaints regarding Mr. Stewart (CRD# 1058937).

According to his BrokerCheck report, David Stewart was discharged from his former employer in connection to alleged rule violations and has received one denied customer complaint.

In March 2018 he was terminated from his position at UBN Financial Services in connection to allegations he violated the firm’s selling away policy as well as industry conduct standards. For reference, “Selling away” refers to the purchase, solicitation, or sale by a broker of products not offered by his/her member firm. FINRA rules, as well as federal securities law, forbid selling away; specifically, FINRA Rule 3040 states that “No person associated with a member shall participate in any manner in a private securities transaction” unless the transaction complies with certain terms, including written authorization from the member firm.

In 2013 a customer alleged David Stewart, while employed at Trustmont Financial Group, recommended an annuity that suffered losses. The customer sought more than $27,400 in damages in the complaint, which was denied.

If you have lost money investing with David Stewart, you may be entitled to recoup your losses. Call Fitapelli Kurta at 877-238-4175 for a free consultation. All cases are taken on a contingency basis, which means we only get paid if and when you collect money. Time to file your claim may be limited, so we encourage you to avoid delay. Call 877-238-4175 now to speak to an attorney for free.