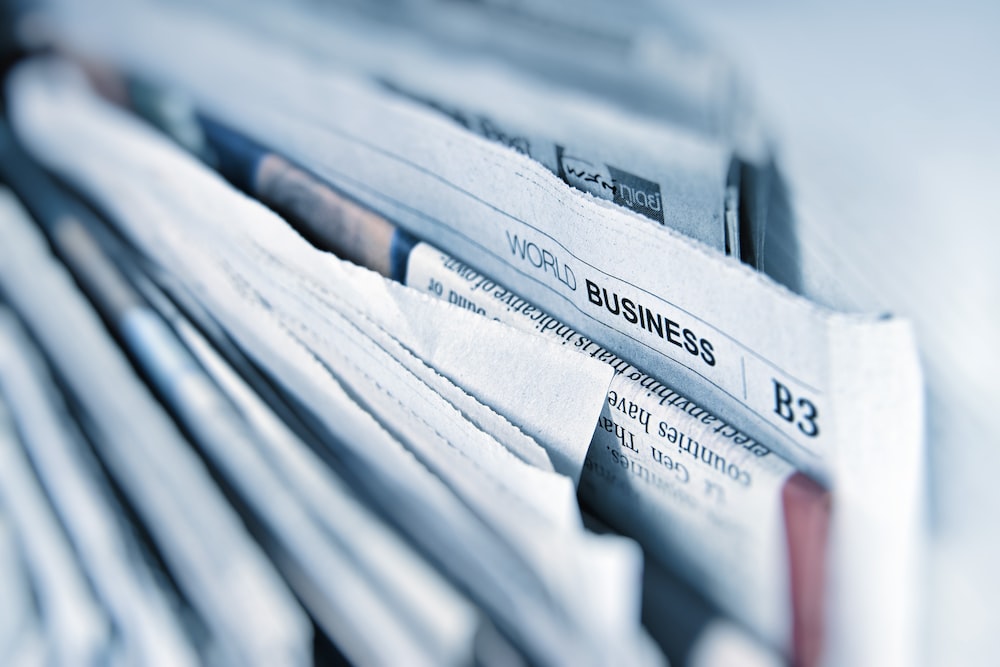 Publicly available records published by the Financial Industry Regulatory Authority (FINRA) and accessed on May 30, 2018 indicate that New York-based American Portfolios Financial Services broker/adviser John Bryant was recently discharged from his former employer in connection to alleged rule and has received a customer dispute. Fitapelli Kurta is interested in speaking to investors who have complaints regarding Mr. Bryant (CRD# 3202048).

According to his BrokerCheck report, he has received one customer complaint and was discharged from his former employer in connection to alleged rule violations.

In February 2018 he was terminated from his position at Wells Fargo Advisors in connection to allegations of concerns over a “similar trading pattern used for multiple clients” with different investment profiles in positions which he was also investing in.

In 2016 a customer alleged John Bryant, while employed at Wells Fargo Advisors, failed to disclose the risks associated with an investment in over-the-counter equities. The complaint settled in February 2017 for $20,000.

If you have lost money investing with John Bryant, you may be entitled to recoup your losses. Call the attorneys at Fitapelli Kurta at 877-238-4175 for a free consultation. All cases are taken on a contingency basis, which means we only get paid if and when you collect money. Time to file your claim may be limited by law, so we encourage you to avoid delay. Call 877-238-4175 now to speak to an attorney for free.