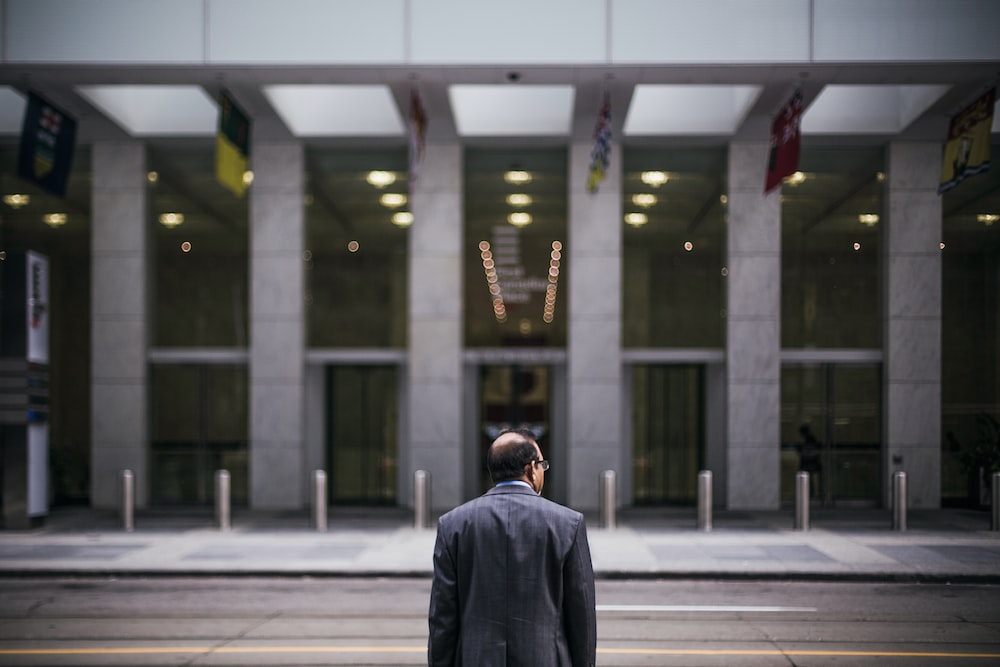 Public records published by the Financial Industry Regulatory Authority (FINRA) and accessed on June 25, 2018 indicate that former Michigan-based Independent Financial Group broker/adviser John Mazza has been involved in customer disputes. Fitapelli Kurta is interested in hearing from investors who have complaints regarding Mr. Mazza (CRD# 4299467).

John Mazza has spent 17 years in the securities industry and was most recently registered with Independent Financial Group in Shelby Township, Michigan (2010-2018). Previous registrations include AFA Financial Group in Calabasas, California (2009-2010); UBS Financial Services in Scottsdale, Arizona (2005-2009); Citigroup Global Markets in New York, New York (2003-2005); and Merrill Lynch in New York, New York (2000-2003). He has passed two securities industry examinations: Series 66 (Uniform Combined State Law Examination), which he obtained on January 10, 2001, and Series 7 (General Securities Representative Examination), which he obtained on December 20, 2000. He is currently not registered with any state or firm.

In April 2018 a customer alleged John Mazza, while employed at Independent Financial Group, mismanaged the account, resulting in losses. The customer sought unspecified damages in the complaint, which was denied.

In 2009 a customer alleged John Mazza, while employed at Citigroup Global Markets, made unsuitable purchases. The complaint settled in 2010 for $4,750.

In 2009 a customer alleged he, while employed at UBS Financial Services, recommended an unsuitable investment. The customer sought $50,000 in damages in the complaint, which was denied.

In 2003 a customer alleged John Mazza, while employed at Merrill Lynch, recommended unsuitable investments. The complaint settled in 2004 for $45,000.

If you or someone you know has complaints regarding John Mazza, call Fitapelli Kurta at 877-238-4175 for a free consultation. You may be entitled to recover lost funds. All cases are taken on a contingency basis: we only receive payment if and when you collect money. Time to file your claim may be limited, so we suggest you avoid delay. Call 877-238-4175 now to speak to an attorney for free.