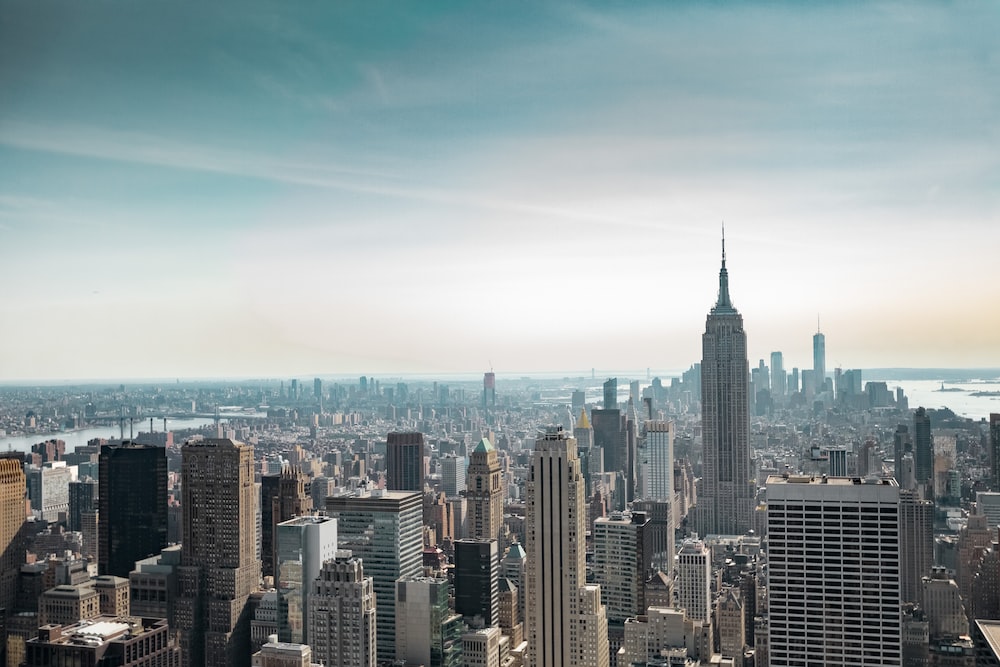 Publicly available records published by the Financial Industry Regulatory Authority (FINRA) and accessed on June 25, 2018 indicate that former California-based Westpark Capital broker Lawrence Fawcett, who was recently sanctioned by FINRA and barred from acting as a broker, has received pending customer disputes. Fitapelli Kurta is interested in hearing from investors who have complaints regarding Mr. Fawcett (CRD# 5851474).

In May 2018 a customer alleged Lawrence Fawcett, while employed at WestPark Capital, executed excessive trades, churned the account, and made unsuitable investment recommendations. The customer is seeking more than $33,200 in damages in the pending complaint.

In March 2018 FINRA sanctioned him in connection to alleged failures to cooperate with an investigation into his alleged participation in outside business activities. He was barred from acting as a broker or otherwise associating with a broker-dealer firm.

In 2015 a customer alleged Lawrence Fawcett, while employed at Salomon Whitney, effected unauthorized trades. The customer is seeking $20,000 in damages in the pending complaint.

If you or someone you know has a complaint regarding Lawrence Fawcett, call Fitapelli Kurta at 877-238-4175 for a free consultation. You may be eligible to recoup lost funds. Fitapelli Kurta accepts every case on contingency: we only get paid if and when you collect money. Time to file your claim may be limited, so we recommend you avoid delay. Call 877-238-4175 now to speak to an attorney for free.

Search
Our Other Blog
Recent Entries