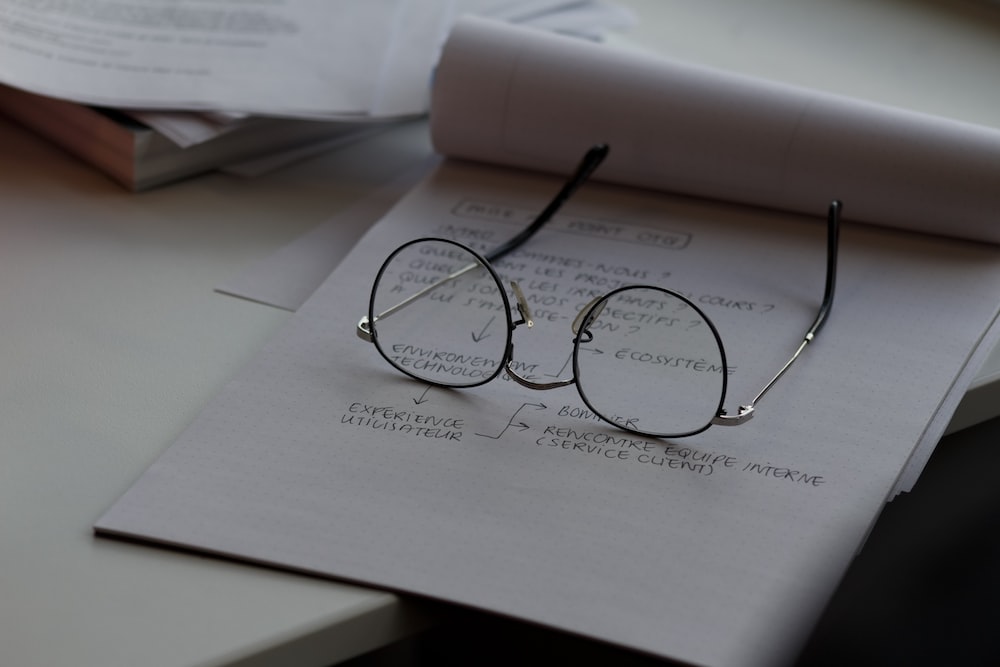 Public records provided by the Financial Industry Regulatory Authority (FINRA) on May 22, 2018 indicate that New York-based Signator Investors broker Michael Marlowe has received resolved or pending customer disputes. Fitapelli Kurta is interested in hearing from investors who have complaints regarding Mr. Marlowe (CRD# 2246020).

In April 2018 a customer alleged Michael Marlowe, while employed at Signator Investors, recommended an unsuitable fixed annuity product. The customer is seeking damages in excess of $5,000 in the pending complaint.

In 2009 a customer alleged Michael Marlowe, while employed at Signator Investors, omitted material facts in connection to the sale of an annuity policy. The customer sought unspecified damages in the complaint, which was withdrawn.

In 2004 a customer alleged Michael Marlowe, while employed at NYLife Securities, misrepresented material facts related to an annuity investment. The complaint settled for more than $444,800.

If you have lost money investing with Michael Marlowe, you may be able to recover your losses. Call Fitapelli Kurta at 877-238-4175 for a free consultation. All cases are taken on a contingency basis: Fitapelli Kurta only gets paid if and when you collect funds. Time to file your claim may be limited, so we encourage you to avoid delay. Call 877-238-4175 now to speak to an attorney for free.