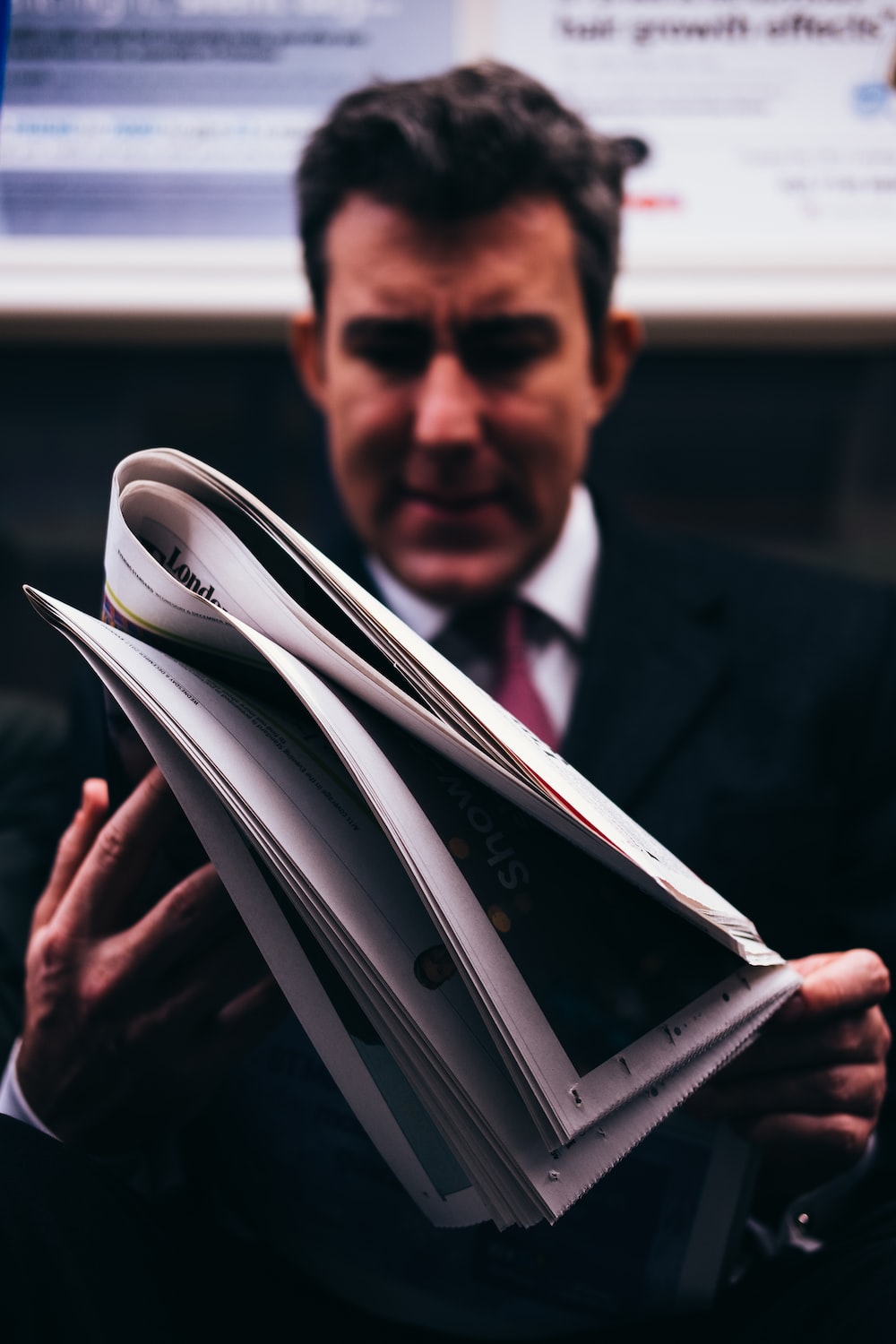 In April 2018 a customer alleged Nancy Branton, while employed at Wells Fargo Advisors, made “impermissible investments” in foreign bonds. The customer is seeking unspecified damages in the pending complaint.

In 2010 a party of customers alleged Nancy Branton, while employed at UBS Financial Services, made unauthorized trades, changed their investment profile to aggressive/speculative, replaced blue chip stocks with speculative securities, and opened a margin account for them without authorization. The complaint settled for $15,000.

If you or someone you know has a complaint regarding Nancy Branton, call Fitapelli Kurta at 877-238-4175 for a free consultation. You may be eligible to recoup lost funds. Fitapelli Kurta accepts every case on contingency: we only get paid if and when you collect money. Time to file your claim may be limited, so we recommend you avoid delay. Call 877-238-4175 now to speak to an attorney for free.