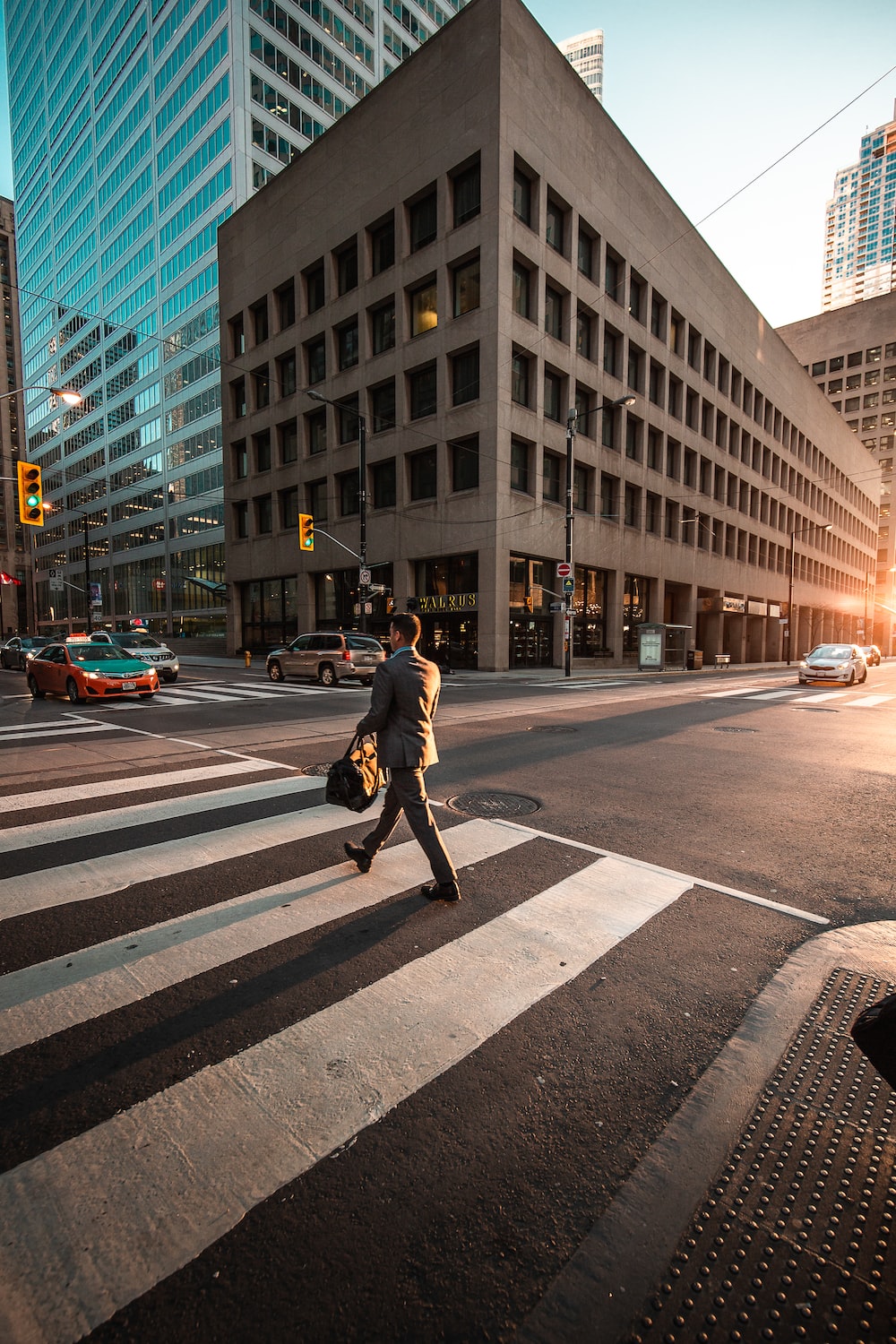 Publicly available records provided by the Financial Industry Regulatory Authority (FINRA) and accessed on June 13, 2018 indicate that former New York-based Joseph Gunnar & Company broker Steve Baptist was discharged from his former employer in connection to alleged rule violations and is currently not affiliated with any broker-dealer firm. Fitapelli Kurta is interested in hearing from investors who have complaints regarding Mr. Baptist (CRD# 5885870).

Steve Baptist has spent seven years in the securities industry and was most recently registered with Joseph Gunnar & Company in New York, New York (2014-2018). Previous registrations include MetLife Securities in Roseland, New Jersey (2013-2014) and Investors Capital in Greenwich, Connecticut (2011-2013). He has passed two securities industry examinations: Series 63 (Uniform Securities Agent State Law Examination), which he obtained on March 18, 2011, and Series 7 (General Securities Representative Examination), which he obtained on February 18, 2011. He is currently not registered with any state or firm.

According to his BrokerCheck report, Steve Baptist has received one denied customer complaint and was recently discharged from his former employer.

In May 2018 he was terminated from his position at Joseph Gunnar & Company following allegations of unauthorized trading.

In 2014 a customer alleged Steve Baptist, while employed at Investors Capital Corporation, recommended unsuitable investments and made unauthorized sales. The customer sought $13,936 in damages in the complaint, which was denied.

If you or someone you know has lost money investing with Steve Baptist, call Fitapelli Kurta at 877-238-4175 for a free consultation. You may be eligible to recoup your losses. Fitapelli Kurta accepts all cases on a contingency basis: we only get paid if and when you collect money. Time to file your claim may be limited, so we encourage you to avoid delay. Call 877-238-4175 now to speak to an attorney for free.