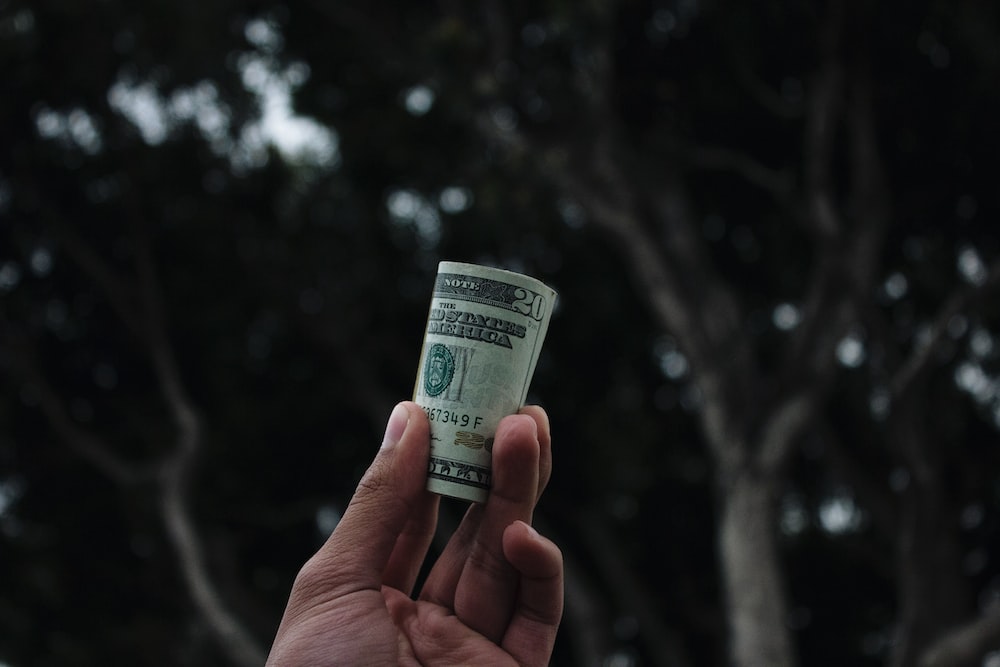 Public records published by the Financial Industry Regulatory Authority (FINRA) and accessed on July 16, 2018 indicate that former Delaware-based Berthel Fisher & Company broker/adviser Jerome Poole was recently discharged from his former employer in connection to alleged rule violations and has received a customer dispute. Fitapelli Kurta is interested in hearing from investors who have complaints regarding Mr. Poole (CRD# 847756).

According to his BrokerCheck report, he has received one customer complaint and was discharged from a former employer in connection to alleged rule violations.

END_OF_DOCUMENT_TOKEN_TO_BE_REPLACED

Publicly available records provided by the Financial Industry Regulatory Authority (FINRA) and accessed on March 20, 2018 indicate that former Texas-based Berthel Fisher & Company broker/adviser Mason Gann, who has received a pending customer dispute, was discharged from a former employer in connection to alleged rule violations and is currently not affiliated with any broker-dealer firm. Fitapelli Kurta is interested in speaking to investors who have complaints regarding Mr. Gann (CRD# 4030936).

According to his BrokerCheck report, he has received one pending customer complaint and one unsatisfied tax lien, and he was discharged from his former employer in connection to alleged rule violations.

END_OF_DOCUMENT_TOKEN_TO_BE_REPLACED

Public records provided by the Financial Industry Regulatory Authority (FINRA) and accessed on February 15, 2017 indicate that Iowa-based broker-dealer Berthel Fisher & Company has been sanctioned by FINRA in connection to alleged rule violations. Fitapelli Kurta is interested in speaking to investors who have complaints regarding Berthel Fisher & Company (CRD# 13609).

According to the firm’s BrokerCheck report, Berthel Fisher & Company was named respondent in a FINRA complaint alleging that one of its registered representatives created more than $421,000 in concessions for himself and the firm, at his customers’ expense, when he recommended an executed a series of unsuitable short-term trades involving unit investment trust products. FINRA’s findings state that the firm is liable for the registered representative’s unsuitable recommendations, which were allegedly inconsistent with the design of the products and which incurred significant sales charges for the customers, “most of which came back to the firm and the representative in the form of dealer concessions.” FINRA’s findings noted that unit investment trusts are not designed for active trading, so his recommendations were excessive and unsuitable for the clients. FINRA also stated that the representative “routinely structured the UIT purchases he recommended to the customers… to prevent the customers from qualifying for sales charge discounts” that would have resulted in smaller dealer concessions for him and the firm.

The findings state that the Berthel Fisher had inadequate supervisory procedures regarding UIT trading, and both allowed the trading to occur and profited from it. The firm allegedly failed to ensure that customers received sales charge discounts to which they were entitled on relevant purposes, and failed to establish and maintain a supervisory system reasonably designed to prevent short term, possibly excessive trading of mutual funds. The firm allegedly instead relied on its representatives and its clearing firm to ensure that customers received sales charge discounts for eligible UIT and mutual fund purchases. According to FINRA, the firm conducted no review to determine whether discounts were correctly applied, consequently allowing the representative’s “breakpoint manipulation scheme to go unchecked,” and failed to detect that “more than 2,700 of its customers’ UIT purchases did not receive applicable… discounts.” All things considered, according to FINRA, Berthel Fisher & Company’s customers paid approximately $667,000 in excessive sales charges. In connection to the foregoing allegations, the firm was censured, ordered to pay a fine of $225,000, and ordered to pay disgorgement and restitution exceeding $300,000.

END_OF_DOCUMENT_TOKEN_TO_BE_REPLACED

Ryan Benning has spent sixteen years in the securities industry and has been registered with Berthel Fisher & Company Financial Services in Hazen and Bismarck, North Dakota since 2000. He has no previous registrations. He is a registered broker and investment adviser with thirteen US states and territories: Arizona, California, Colorado, Idaho, Indiana, Kansas, Minnesota, Missouri, Montana, North Dakota, South Dakota, Texas, and Wyoming.

According to his BrokerCheck report, Ryan Benning has received one pending customer complaint and has been named in a pending regulatory investigation.